So 2013 is nearly upon us and time to reflect on 2012.
I don't normally ramble on about serious stuff but here goes....
Here is my 2012 story for anyone who may care to take a few moments to read it. Some of you will know some of it already-some not.
2012 was not my best year, in fact it has been the worst year of my life so far.
After a referral by my doctor last December for a mammogram and then a biopsy in January, at the beginning of February I was diagnosed with invasive breast cancer on my right side. 3 small tumours. It was quite a blow to take and totally unexpected. The doctors told me I had to have a mastectomy and reconstruction. First I had to have a lymph node biopsy to assess any possible spread but fortunately there was no spread.
In March I went through a 6.5 hour op, had 4 drains in and 8 days in hospital. I had what is called a Latissimus Dorsi reconstruction where the large muscle from my back was harvested to make up my new breast.
Near the end of April I started chemotherapy for 6 cycles (18 weeks). My veins didn't take it too well so I had to have a Hickman line inserted (central venous catheter) after my 2nd cycle. Thankfully I didn't need to have radiotherapy.
I used a cold cap for a couple of cycles to try and stop losing my hair but in May my hair started to fall out. My daughter and husband shaved my head. That was fun!
I finished my chemotherapy at the end of August.
I have had countless hospital appointments at 3 different hospitals, seen a load of doctors, had quite a bit of physiotherapy, had a hell of a lot of blood taken and needles inserted. I've had a lot of discomfort, some grief, sickness and pain.
I am still recovering from both the treatment and my operation.
In April this year I go back to hospital to see the cancer doctor and get another mammogram. I can't pretend I'm not nervous about it. I have less faith in my body now, it has let me down. In May I go back to hospital again to arrange more reconstruction surgery.
It's hard to accept the changes to my body that I will have to live with for the rest of my life but ultimately I am grateful to be here.
My hair is growing back too :0)
I'm not telling this story to try and get a bit of sympathy, not at all. I want to make a point and my past year has been as good a way as any to illustrate it.
Even though I have had a negative 2012, I have a positive too.
The way I see it is this.
There is always someone else in a far worse situation than yourself. Some one who needs far more help and compassion. Please consider others who may not be as fortunate as yourself whether they be human or animal.
So when I go through to 2013 I am being positive and thankful...as I have been throughout 2012.
Be thankful for what you have. Good health is the best gift, never take it for granted and although sometimes it can be hard....always look on the bright side of life!
Wishing a very happy, healthy, compassionate and prosperous 2013 to everyone :0))
xxxx 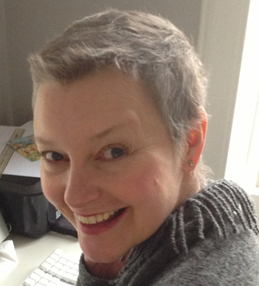 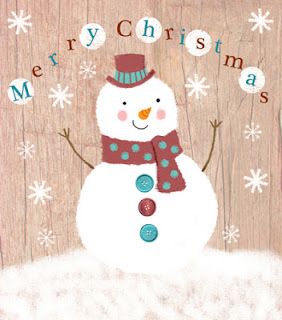 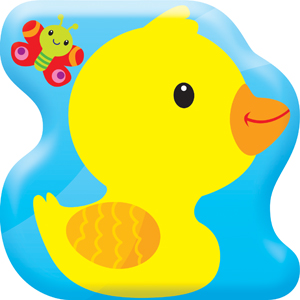 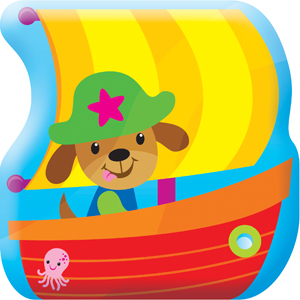 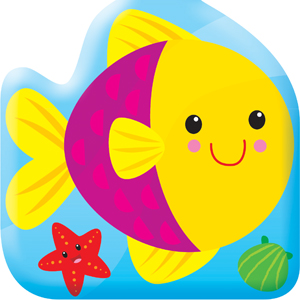 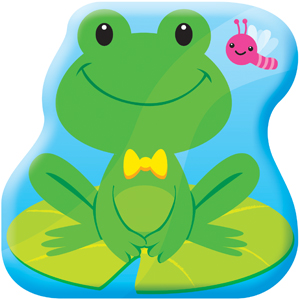 Some of the work I did earlier this year on some bath books. Hope you like! I'm hoping to get copies of them and if I do I'll try and post some more images later. 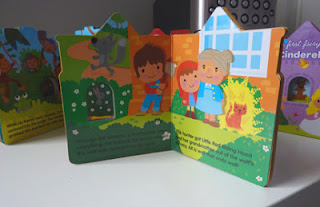 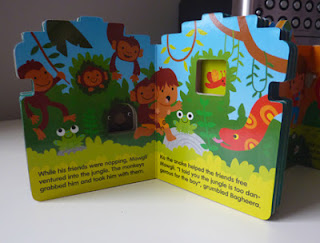 So here is some work I did earlier this year and now I've got the hard copies :0)
These books are quite small and have little die cut areas where things peak through from other pages-cute! 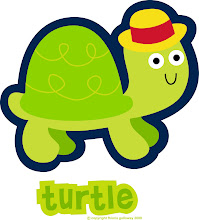 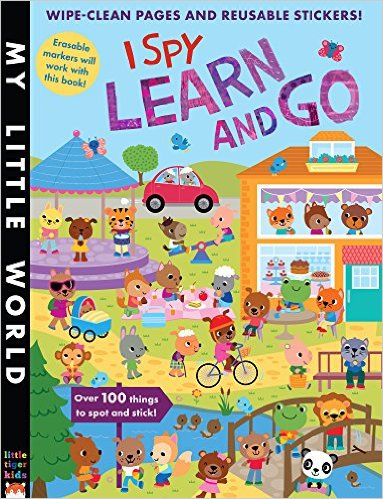 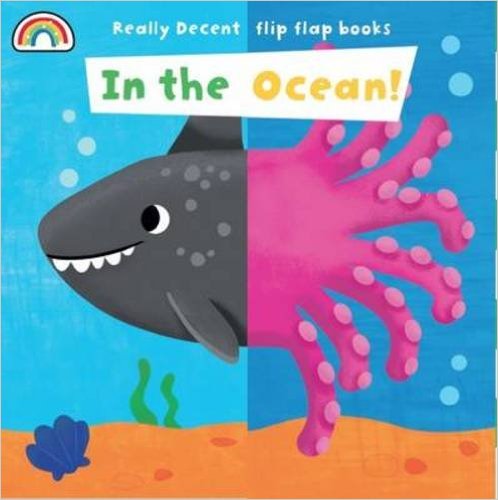 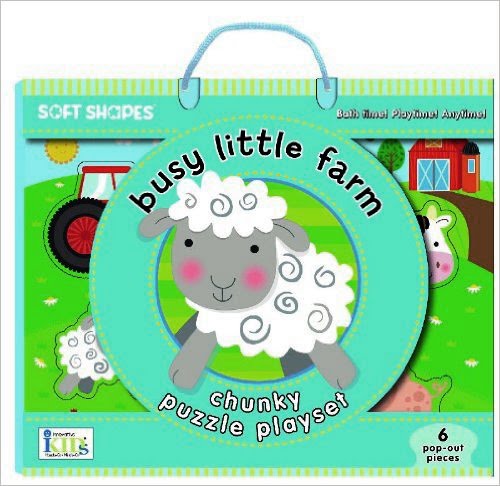 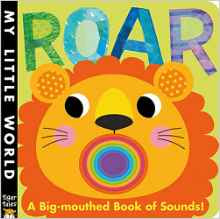 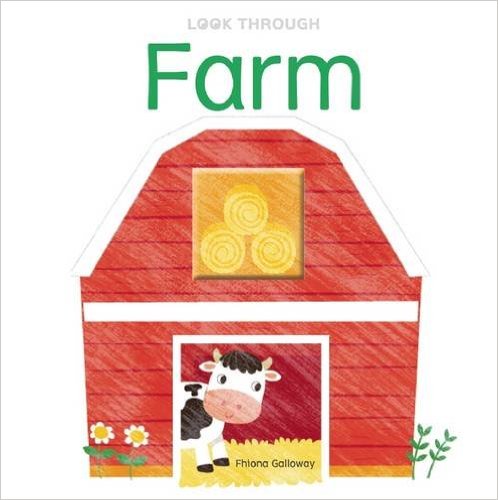